If you have a flag that needs to be retired, Post 9808 has a drop box just for that purpose. The drop box is located just to the  left of the front door.

Mask are optional, we will NOT supply mask.

Do NOT come if you have any of the COVID-19 symptoms.

We need personnel to fill slots with our Post Color Guard unit. Looking for individuals with prior experience with marching in parades, presenting colors, part of rifle detail and folding coffin flag for funerals of veterans. Must be able to perform weekday and weekend details.

Uniforms will be provided, and we will be setting practice times to establish comfort levels and proficiency with providing rifle volleys. We follow US Army dress blue uniform standards and manuals for movement.

The Post 9808 Riders will have fellowship and a meeting on the 4th Thursdays of the month. The fellowship starts at 6:00 pm and the meeting starts at 6:30 pm. This is open to all Rider members and any one that is interested in joining our group. This month, we will be updating the Riders registration and liability forms, planning rides and the way ahead. If you have questions, contact Paul Smith at fidovfw9808@gmail.com

Comrades, The Holidays have come and gone and I hope each of you had a wonderful time with family and friends and of course, I hope Santa paid each of you a visit.  Now it is time to begin a new year.  We are planning on having more times of fellowship and...

END_OF_DOCUMENT_TOKEN_TO_BE_REPLACED

Commander’s Message Comrades, I think we can honestly say cold weather is here.  Close those vents around the foundation of your house and disconnect the water hoses so they don’t freeze.  Change out the filters of your heat system and make sure you seal any...

END_OF_DOCUMENT_TOKEN_TO_BE_REPLACED

Commander’s Message Comrades,The weather has turned cooler and it’s time to make sure you are ready for winter. Have your heat checked now. Don’t wait until it gets cold and then you find out there is a problem. Make sure your gutters stay clean and try to keep the...

END_OF_DOCUMENT_TOKEN_TO_BE_REPLACED

Commander’s Message Comrades,Lots has been going on at the Post. If you have not been by, please take some time and check out what’shappening. You may see some changes in the appearance of things. Volunteers have been busy sprucing things up. It takes a lot to...

END_OF_DOCUMENT_TOKEN_TO_BE_REPLACED

COMMANDERS MESSAGE Comrades,Thank you to everyone that has stepped up in support of OUR Post. Your volunteering means this Post will continue to thrive. There are so many ways that you can volunteer and we can use more of you to help out. Of course, BINGO continues to...

END_OF_DOCUMENT_TOKEN_TO_BE_REPLACED

Commander’s Message Comrades,We have had a busy month and it doesn't look like things are letting up, but that is a good thing. The Post is almost back to conducting business like we have in the past. You no longer have to wear a mask if you have been fully... 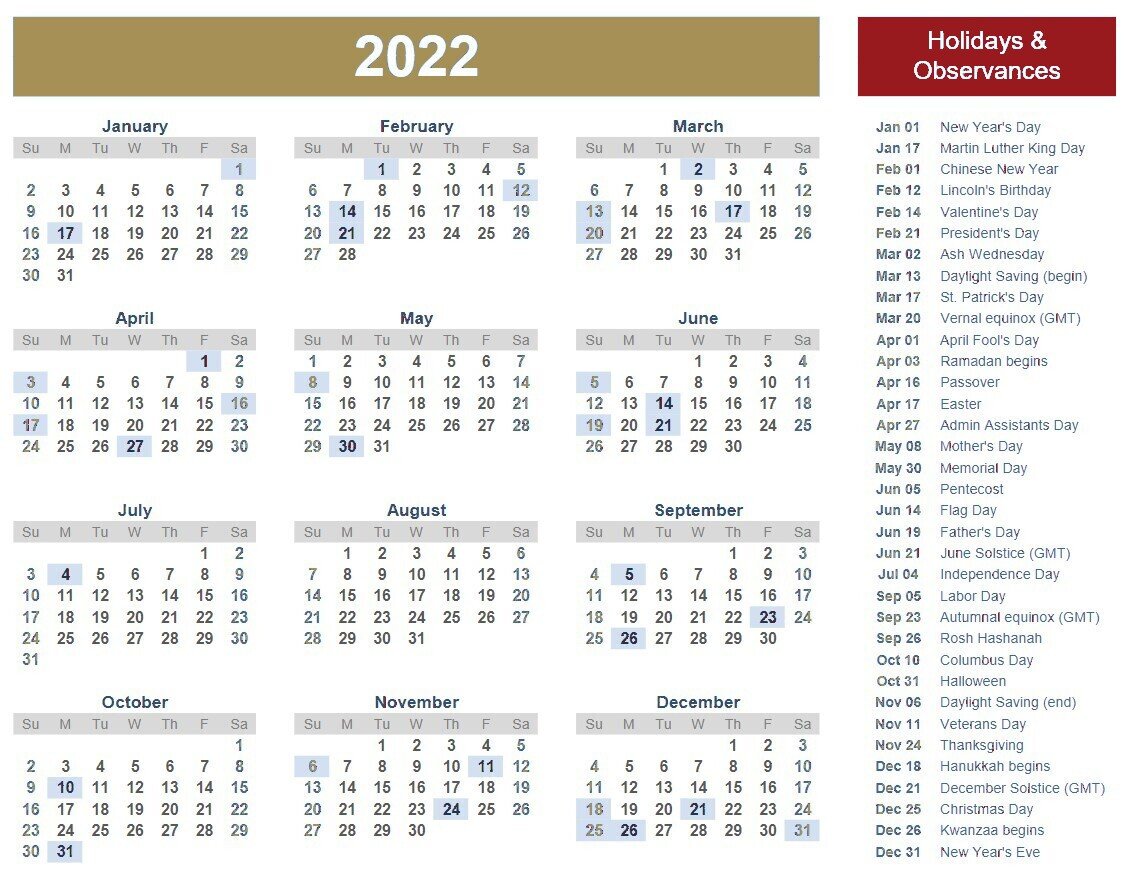 See the Calendar for Weekends & Events

WHERE ARE WE LOCATED